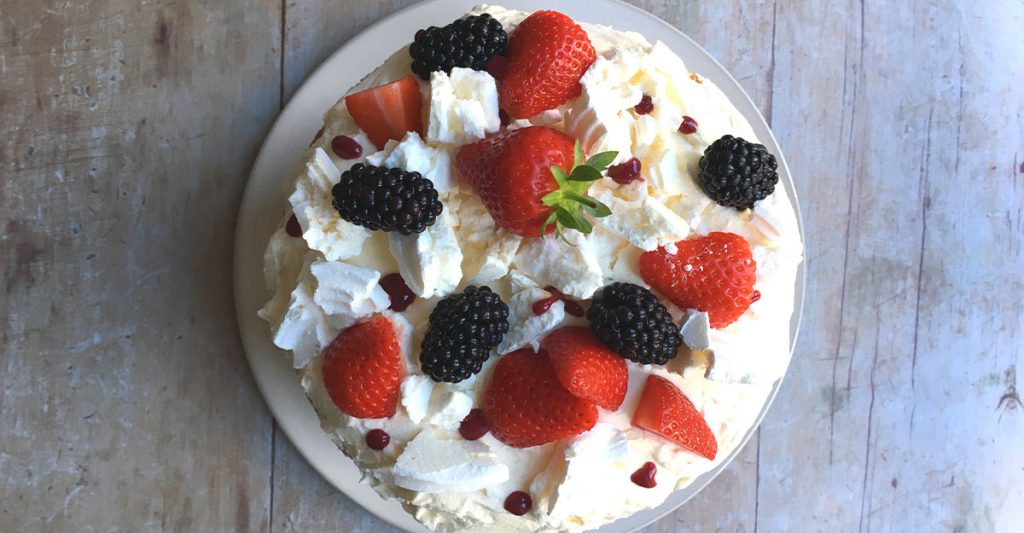 Okay so I may have gone a little over the top with this one but it was totally worth it. With sunnier days on the way I thought why not create a sponge cake with a nice refreshing taste of springtime? This Eton mess Gluten Free Sponge Cake certainly looks impressive but surprisingly it was quite easy to make. For the filling I created a jam-like berry mixture so that every bite you have you end up with a wonderfully fruity flavour too!

This is certainly worth making if you’ve got friends around because as you can see, there’s a lot of it.

If you haven’t tried making something this extravagant before then worry not, it’s really simple to do and although it takes a little bit of time the payoff is great! 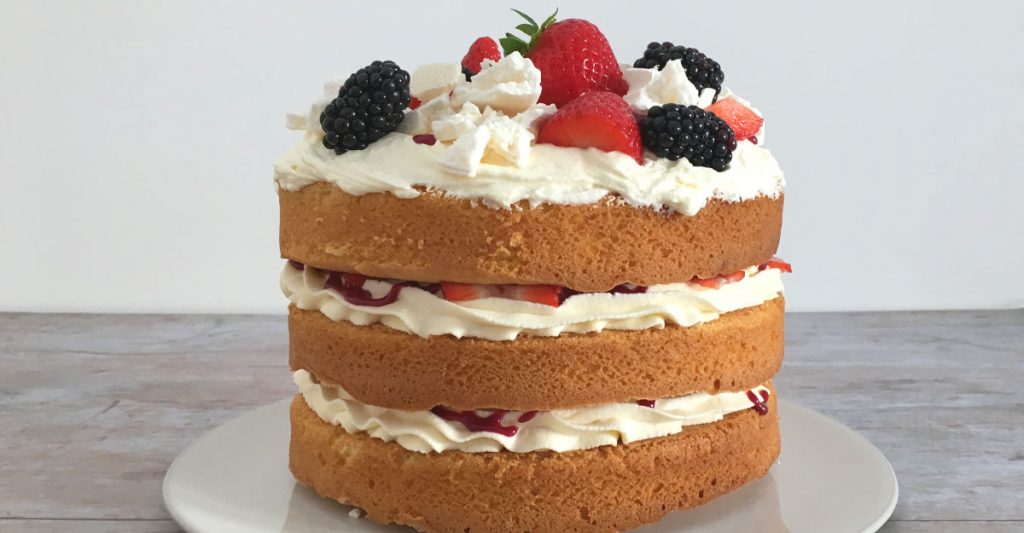 For the topping and filling:

– 2-3 Meringue Nests (Make sure that these are gluten free too.)

For the berry jam:

-Mix together the butter the butter and the sugar in a stand mixer or with a handheld, cream the two until you have a light and fluffy texture. The mixture should lighten the more you mix it – you’re after a nice and light cream colour.

-In a separate bowl break the eggs to avoid any broken shells, while keeping the mixing going add each egg one by one allowing each one to combine before adding the next. Finally add in the vanilla extract. (Note: to avoid the eggs curdling add in a tablespoon of the flour.)

-Bit by bit add in the flour mixture until the mixture is completely combined.

-Evenly separate the cake batter between the tins and cook for 25 minutes or until the cakes begin to take on a golden colour.

-Once out of the oven leave to cool completely on wire racks.

For the berry jam.

-In a saucepan pour in your berry mixture along with the sugar and water.

-Bring to the boil and leave for 20 minutes, until the texture of the jam thickens.

-Take off the heat and strain through a sieve to remove any seeds and set to one side to cool.

For the cream filling and topping:

-Add in the vanilla extract.

-Add in the icing sugar about halfway through mixing your cream the aim is to have set peaks.

This part is really up to you, and it’s without doubt the most fun part. I had a few berries for this so I layered thinly sliced strawberries on each middle layer alongside some of the berry jam. Each layer had an even coat of the cream mixture which was piped on using a piping bag first before I topped with everything I fancied.

I broke up some of the meringue to a finer texture too and added that in, it really can be as random as you like, for the top layer I decided show what the cake had inside so in true Eton mess style scattered everything atop without a care in the world!

Hopefully you enjoy making this and I’m sure you’ll find it’s a lot easier than it looks! 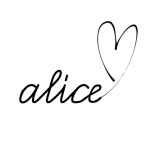 Load More...Follow me on Instagram
Copyright © 2021 Juliet
We use cookies to ensure that we give you the best experience on our website. If you continue to use this site we will assume that you are happy with it.Ok